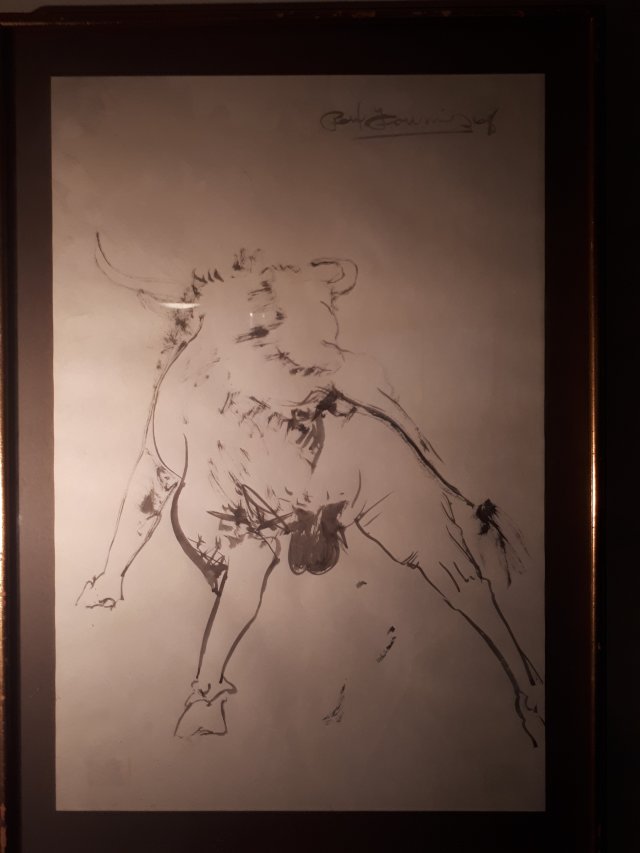 I knew Peter would be the first. He loved the sound of his own voice and had been unusually silent for days. He was a former priest and a crack addict, which was bound to take this to a whole other level.

” I was in a Rabba grocery and I was hungry. ” He began and scanned his audience. ” I stole a yogurt and some avocados. The manager of the Rabba caught me and gathered around his staff and said…

” He took the yogurt and avocados and told me to leave. As I was leaving he threw one of the avocados at me which hit the door jam at head level… I was very fortunate that the avocado didn’t hit me as it wasn’t ripe yet and very hard… I could have been really hurt. ”

I couldn’t stop laughing and was unable to hide my joy. After a few seconds of this, Peter said to me. ” Could you please explain to me what it is you find so funny? ”

I contained myself long enough to reply, ” Do you steal green bananas? ”

Later when I was trying to recount this story to someone who wasn’t there, I said, ” And everyone was laughing. ”

Someone who was there tapped me on the shoulder and said, ” No Dennis… only you were laughing. ”

This site uses Akismet to reduce spam. Learn how your comment data is processed.