He took a breath deep like it would be his last and squeezed his eyelids closed, and after a second; release…

A large ball of moisture forced its way through his lashes and rolled intact down his cheek and stayed that way, whole… for what seemed longer than the seconds it lived, before shattering into his salad below.

Till this day It’s the largest single tear I have seen. His mother said he never ever cried… even as a baby.

He opened his eyes and said,  ” I don’t think I can take it anymore.”

I couldn’t imagine what he was dealing 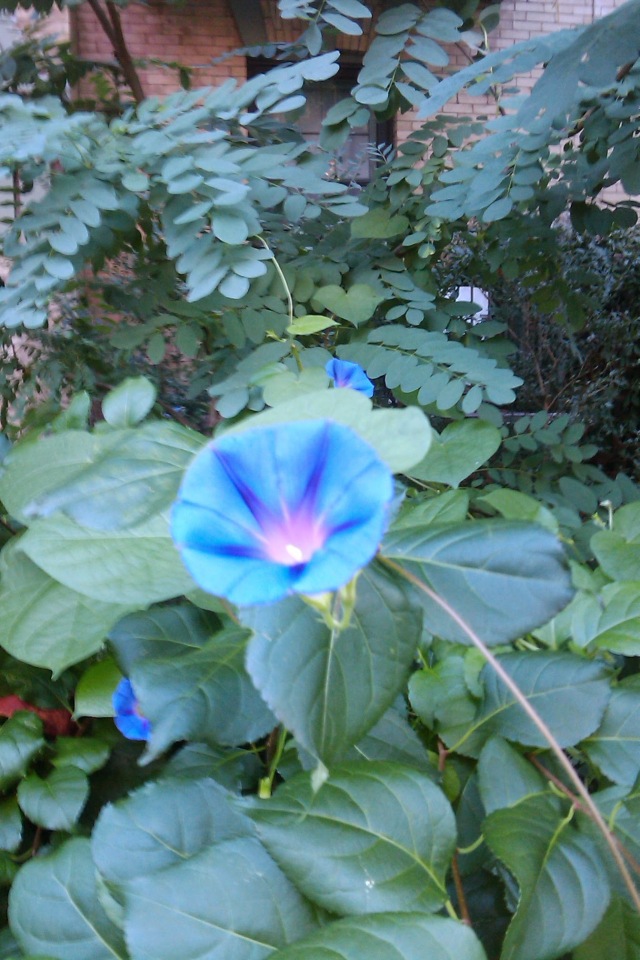 with and about 10 years later he reached a point where he truly could not take it.  I wish I could have done more Tom.

I always felt it such an honor to witness that tear.

This site uses Akismet to reduce spam. Learn how your comment data is processed.